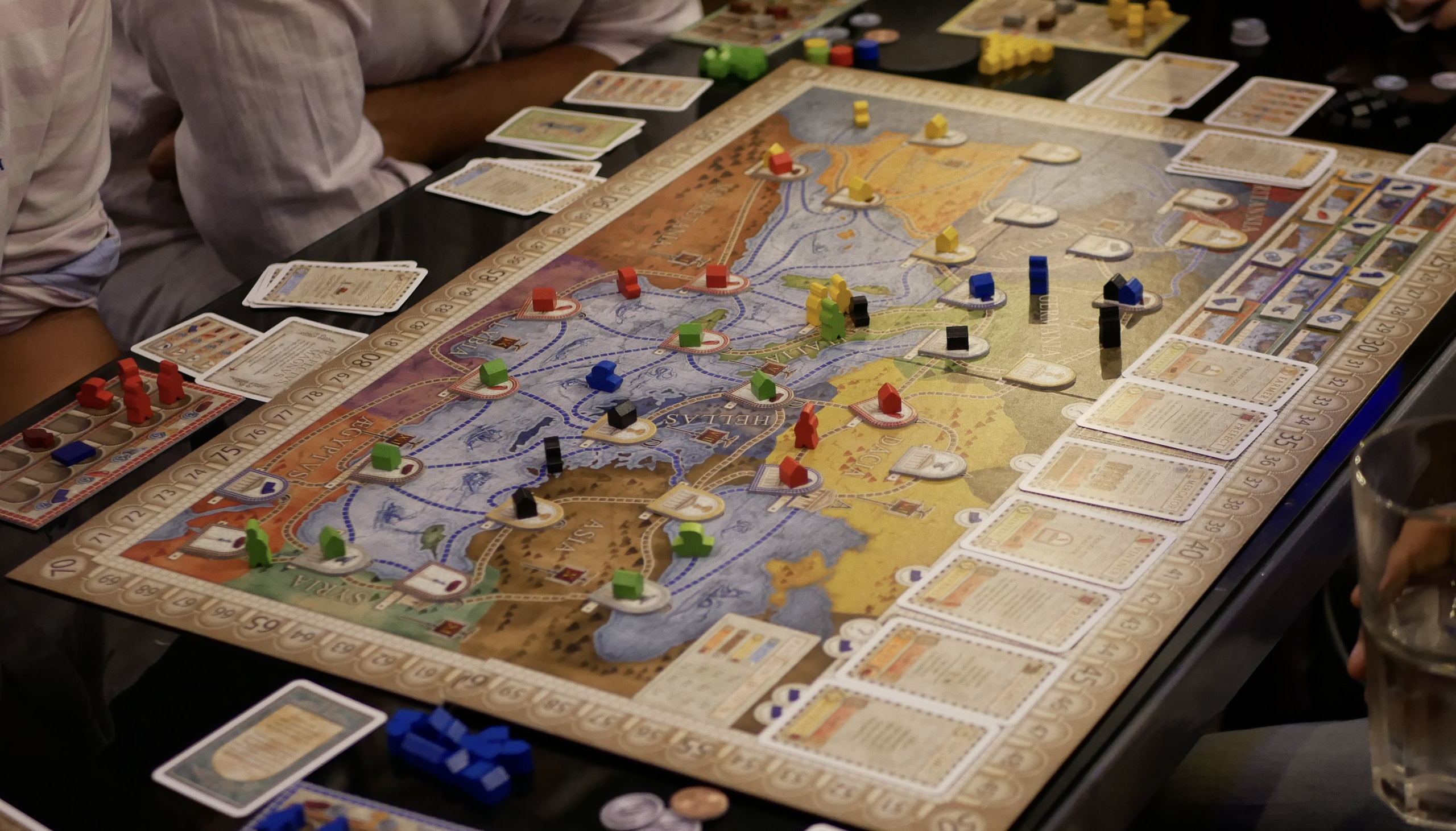 I grew up playing and inventing games. I collaborate with inventors and creatives on gamified storytelling and storified advertising.  As a pro story consultant, I often look inside a story from a gamified perspective. As I see it, play is a passepartout, a skeleton key that helps open the doors of conflict and dramatic development.

Story and game have have much in common, and a key difference. Dramatic story reveals one-time solutions gradually resolving the questions posed in the premise , while games encourage replays without absolute endings. A shooter game does not resolve moral issues .

In this post I list some of my favorite games and why they can inspire story design. These games simulate real life adventures. A football game, an escape, a war, a manhunt. Players take on roles and apply tactics and strategies.  What these games share is a narrative backbone, a story environment. Games happen over time, with beginnings middles and ends. What I love about my favorite childhood games ar the simple rule structures that left wide open space for stories to develop, for battles of ideas. No will for success?  Gravity will drag you down into the darkness of defeat.

Subbuteo – A simulation of soccer, where you are bohtthe coach, the technician (lots of choices there) and the players, making every shot and save one the pitch. Some call this game a blend of chess and pool.

Chess – a game where every move is in plain sight but layers of intention is unseen and luck plays no part. The more turns you can see in advance, the better you play. Chess is an extremely violent game, where softness on your opponent is I rewarded with remorse and embarassment.

I love Escape games such as SURVIVE, ESCAPE FROM COLDITZ and SCOTLAND YARD.

Survive is an apocalyptic game where players escape an island blown up by climate-disasters: volcanic eruptions, earthquakes, extreme weather. By using found rowboats or swimming across water dragons and shark-infested waters. Any game of survival, mixes chance and choice to get out alive.

Escape from Colditz is designed by real life British POWs held by Nazis in the castle of East German castle of Colditz. The object of the game is to escape to freedom by planning decoys, bribes, fake papers, clothes and travel plans. The game has splotchy rules, which players can fine tune by accord. One player plays the Nazis, all the others team up to make a run for it. embodies the main reason Great real life historical  storyrtelling is key to the game

SCOTLAND YARD is a manhunt Ravesnsurger game with classic efficiency sand simplicity. One character, known as  X), is on the run in London Town with 5 cops in pursuit. When time runs out either the cops or the solo bandit wins.

Two other classics claimed my kid rainy afternoons: RISK and MONOPOLY. The gasified themes of economic domination and world supremacy are here  developed in painstakingly slow gameplay, with a mix of dice-luck and strategy. Lack of empathy helps winners, in both games.